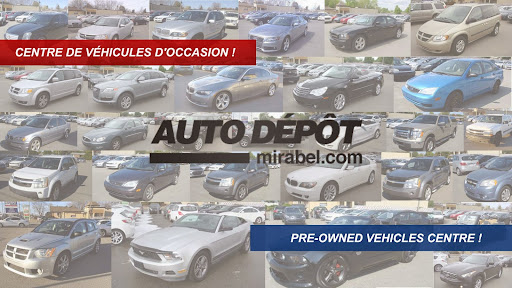 Made extremely careful !! I do not advise you to buy your car there. First meeting with the seller, I do promise things written and then I put the deposit for the car. Eventually, I return to top it off I read the contract and there is nothing as planned. I persist with written evidence but they want nothing to do. Given the car has a good price I continue to pursue the same. Coming recover the car I walk around and I see all the not done the repairs. Then he sent me to one of his garages to repair the breaks (the edge of the safe take off, wing win ...). Rendering the garage they tell me they received nothing call to repair my car so I do the bare minimum. So angry I turn the bottom with my father to have a witness I do not want to self ... law of the consumer can return the car after two days. Visited the office manager Eric Monette, he apologizes compared to the promises of its sellers. They offer me promises to catch my displeasure. Eg free oil change .. he said that Jai three months to remove the extended warranty because I will have the etc ... I call today because after thinking I will have the extended warranty and he replies I have never said that to you !! In short, go elsewhere if you want to be well served and respect of commitments.

Escro the worst ever seen, I bought a car at $ 24,000 they have let me go with self salle..les brakes poussières..condensateur brisé..bol to Prestone flowing énormément..ils m sold rims and winter tires which was not compatible with my voiture..jai bought the big guarantee to $ 4,000 that covers absolutely rien..se they tell you is Ill call you. .jamais they remind !!!! I had to fight to a point where they no longer answer the phone so I had to make the journey 45mins often ... never buy the bottom were the worst in industrie..vendeurs and owner very experienced scam!

I bought a car in the used vehicle dealer after spending many hours on the internet looking for the best car at the best price. I found this place! The car was exactly as described on the website, they made 3 repairs as discussed and heard and for the price, they were by far the cheapest. Service is friendly with courteous and professional staff. I highly recommend this business to everyone and you will not be disappointed.

Highly disappointing. I called them on Wednesday to inquire about the carproof for a vehicle. I was first told that they only provide the carproof to prospective customers in person at the dealership. However, he explained that the car was in marvellous condition and there was nothing to worry about. Seems to me, that if this is the case, they would be eager to provide objective evidence for their claim of the cars flawless condition. I explained the difficulty of attending the dealership given that I live three hours away. The salesman took my email and said he would email me a picture of the carproof. This never happened. I called two days later, was first hung up on. Then I called again and was informed very quickly that the car had been sold that day.

Worst customer service. Do not buy it! The owner is fraudulent. Selling vehicle after supposedly inspection and repairs. After 3 uses we already had problems. The dealer then has strongly suggested we do not even have the vehicle repaired. Mr. Laverdière and refuses to take responsibility.

Super satisfied with the service received for a competitive price for quality vehicle. A special thank you to the great Eric, a true professional of the most friendly.

Do not believe the bad reviews of some! Car super clean, flawless mechanical condition and a very good price !! Staff very courteous and professional!

The staff is courteous and give good service, the cars are clean and all necessary repairs are made prior to delivery.

Staff outstanding !!! Very welcoming and friendly ... customer service ... wow !!!! I recommend this place to everyone :)

These salesman must also be professional photographers! They can make a rusted / accidented car look A1 in pictures! Two hour drive to look at a car for 30 seconds.. Price was low for that make and model but as the saying goes you get what you pay for 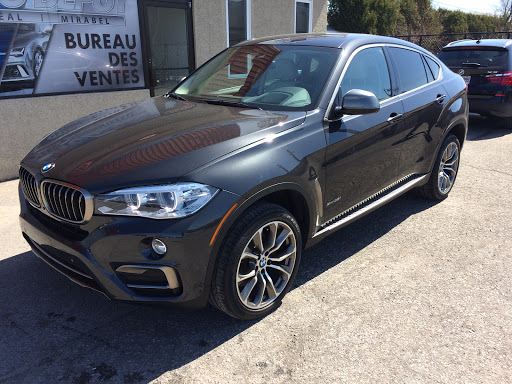 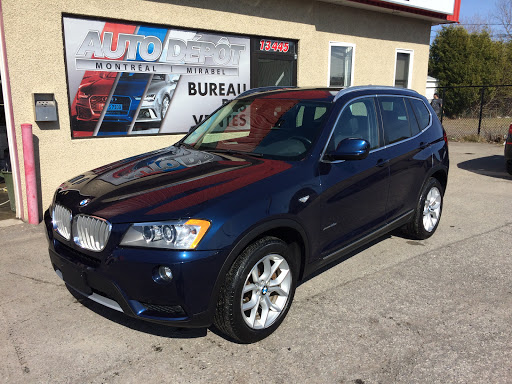