I wanted to take the time to say thank you for the vehicle shopping experience that I had recently. The entire NOTT Autocorp team was first rate, and your combined efforts to fit the right vehicle to me and my family are much appreciated. From the first phone call when I inquired about the 09 Flex that had just sold, you took the time to ask questions to find out what my needs were. You brought in the second Flex, and when that didnt work out you never batted a eye and found the Saturn very quickly. You remained professional while I was talking ball with Paul; some salesmen get very territorial with customers. You were quick to address and assure me that all my concerns about the Saturn would be handled to my satisfaction, and at no time did I feel pressured or rushed like I was taking up too much of your time when you had another appointment coming in. You treated me as a valued and important customer, and I felt that I received the same level of personal attention as if I were purchasing the Ferrari. Your follow up email only reinforced the impression of a dealer ship that does not settle for average or good enough. It was a nice touch. Every step of the way I feel you have gone above and beyond. Well Done! I also wanted to acknowledge the efforts of Barrys hard work hammering out a deal that was very fair. Handling the curve I threw, decisively and professionally as I would expect a manager should. Thank you, Sir. The time I spent with Mike was comfortable, he went over everything with me and made sure that I understood every step. It is clear he is a seasoned pro and very good at what he does. I appreciated his ability to move through the process efficiently yet with thoroughness. You can be assured that I have been giving Nott a glowing endorsement to anyone who will listen, and I look forward to a continued relationship with you and the Nott team for future auto purchases, as well as purchases my children will be make as they start purchasing vehicles of their own. My experience was a Home-run! Just give me a call when I can bring it in to have the rear wiper and vent cover taken care of as well as when the key and fob come in. Thank you so much. Bill Johnston

I recently purchased a 2008 Mitsubishi Evolution from Nott Auto Corp and the price I got was oustanding. I live in Alberta and the price Nott offered me was about $5000-$6000 less than any other Evo advertised. This said I was still a little skeptical about flying to Winnipeg and driving a car back with no previous test drive. Once I got there though my worries were gone. They refused to let the car leave Mitsubishi before being fully prepared for me to drive on the highway, and they even put my girlfriend and I up in a really nice hotel for 2 nights on their expense, as well as giving us a brand new Volvo to drive around in. The car was in the exact shape they described to me and even had sent me a full carfax report on the car that checked out perfect. Their showroom was a great place to hang out and wait and the other cars on the lot were beautiful and well taken car of. The guys there create a low pressure, fun environment that creates a truly unique used car buying experience. If the rest of this review still doesnt make a believer out of you, when I got back to Calgary with the car I was having drive belt issues, which is the part that Winnipeg Mitsubishi was replacing while I was in Winnipeg waiting to drive home. So I called up Nott and told them there was an aftermarket belt and Mitsu wont cover it by warranty. Nott immediatly called Platinum Mitsubishi in Calgary and paid for the whole repair bill. I honestly didnt expect them to do that and for that alone I will send all my friends and family to check out Nott Auto Corps lot before any other dealership! If your looking a for a low milage, well taken care of car for a fraction of the price of a new one, make sure to visit Nott Auto Corp!!!

I bougth my car from them in 2009 it was great for first week and I noticed engine light on and miss-fire shorty after so i did my search and homework my vehicle was in accident and they said it was accident free I found out if carfax that my vehicle has $19,758 in prior damages I also found out that it has frame damage when I went back to talk to them 2 weeks later to see if I can maybe trade it in for another car or get out of my finance agreement they said that carfax info was inaccurate they wouldnt take my car into trade for another vehicle and they couldnt do anything for me. My car has been giving me electical problems and constant Engine light I tryed using the Global warrantry which I payed almost $1200 thru them when I phoned warranty company they said they will not cover the cost on the work needed. I financed my vehicle thru them for almost $23,000 taxes included and now i stuck paying another $4000 for electrical hardware and wirring etc. I am drivivng the vehicle that I dont wont anymore cause I cant afford it and no dealership will take it on an resonable trade cause they said I payed RETAIL RETAIL price and I will never get my money back. Its a shame how I got screwed over on this deal Thank you Nott Autocorp for almost next 60 month of paying for the car i dont wont anymore and soon to be no-affordable after all the money I put into it and on top of that "free hugs" I dont wont anything I just want to get out of this deal. Just a lesson for everyone do your research on the vehicle you buy from them so you dont end up like me and my husband.!!!

It was finally time to upgrade the 2001 4Runner I purchased from Nott AutoCorp in 2007. Not time because there were any issues with that vehicle, quite the contrary, it continues to be an absolute beauty to drive. Rather, the math dictated that we look at a newer vehicle (the 4Runner is almost 15 years old!). We settled on a 2015 Mercedes GLK350 with low miles. In the process of selecting a car we tried all of the direct class competitors and were able to have great discussions with Chris Nott, Tom Nott, Trevor Nott and Barry Swain, among others. We spent about 10 hours trying things out and talking to the amazing staff at Nott AutoCorp. We asked every question you can imagine and all were answered with a depth of knowledge and perception that was frankly impressive. At no time were we pressured in any way towards any outcome we were not comfortable with, including in our interaction in the Financing area! Everything was explained carefully and respectfully and the decisions were left to us. Not only does our family have a new addition to our daily driving needs, but we also saved a nice amount of money in buying this vehicle at Nott AutoCorp as opposed to the Mercedes dealership! Let someone else pay the initial depreciation I say! To my friends at Nott AutoCorp, thank you and keep up the good work! See you in another 10 years! 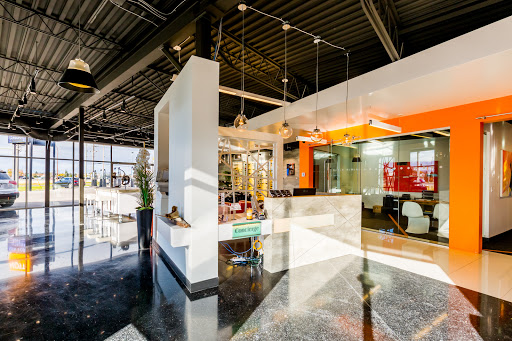 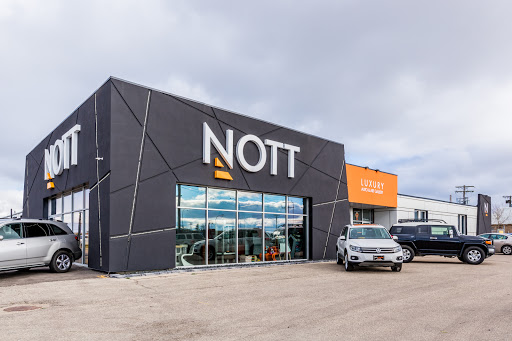 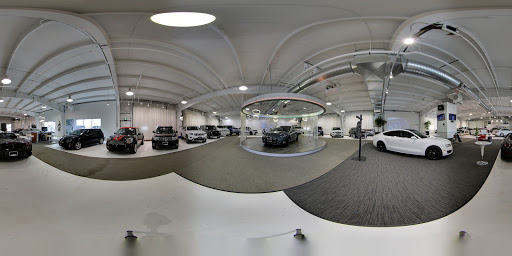 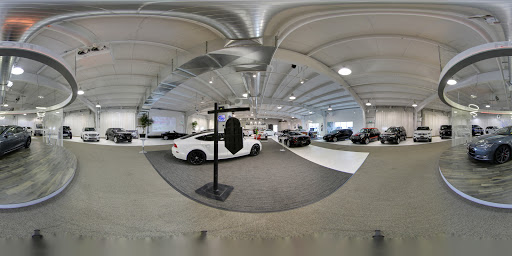 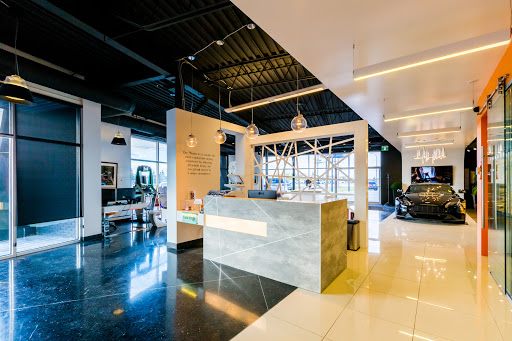 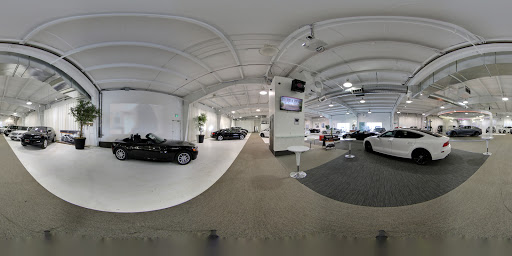 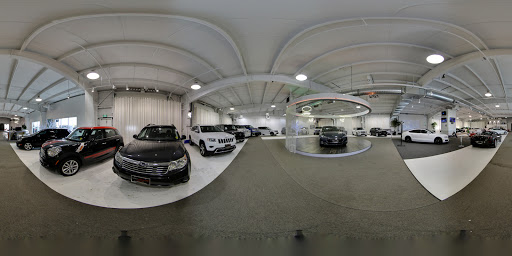 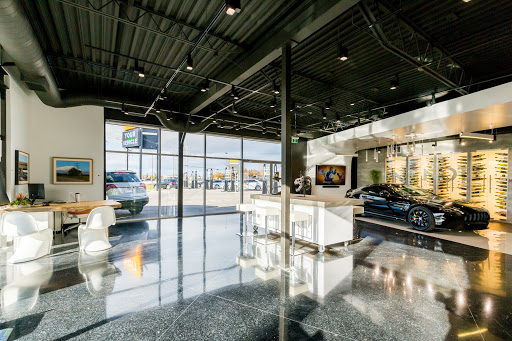 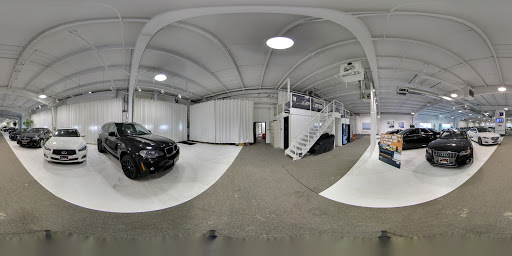 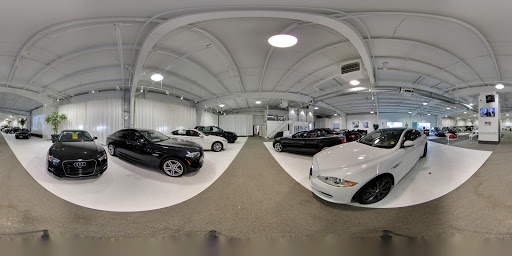 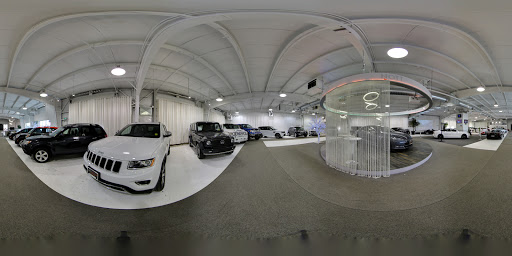 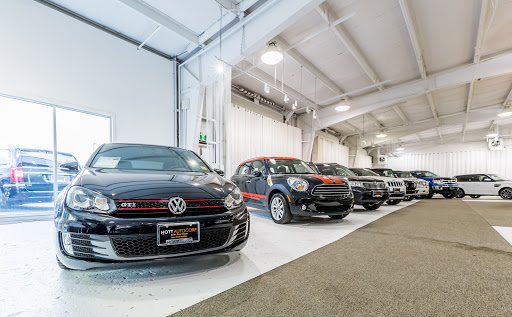 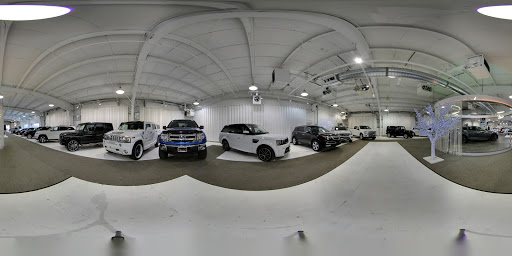 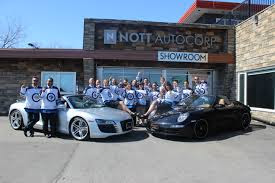 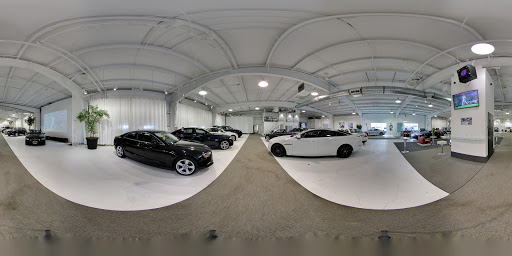 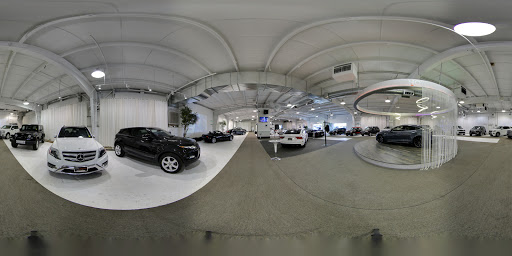 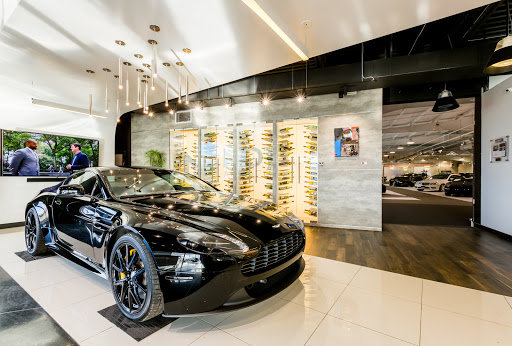 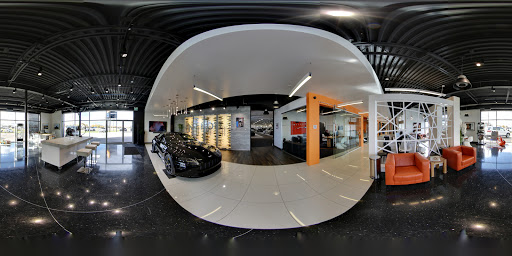 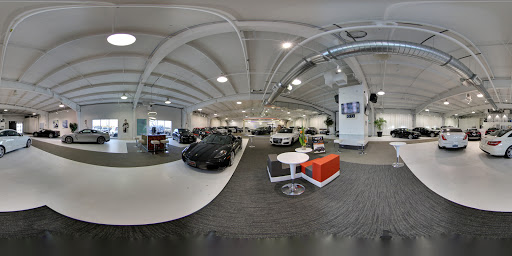 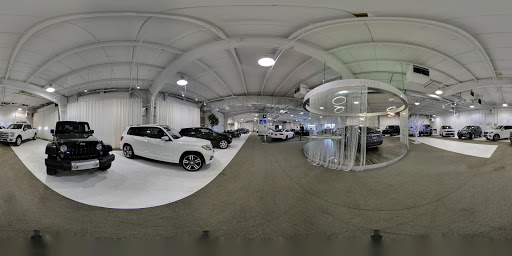