Ridiculous service and overpriced. Filled out their lengthy and somewhat non- accommodating form weeks ago for a quote and received no response. Decided to email, simply asking the price of two limos on a certain date for a four hour period. Was happy at the cost and quick response. Then they decided they hadnt read my email properly and had misquoted because apparently the word "two" is too hard to read. Nice attention to detail! As I had made plans to go with them, I then receive a rude and dismissive email saying because of their mistake, they would not honour the quote. No apologies, no offer of meeting halfway, only then a threat to "say hi" to a mutual friend I assume they stalked me on Facebook to find. Absolutely atrocious, terrible business. Ill be sure to tell everyone to go elsewhere.

I have never had a worse limo experience ever!!!! Lets start with the fact the driver shahab was 20 mins late.then he took the long way to the mts centre so we just had enough time to go to our seats. The limo had old French fries and drink containers in back. He couldnt even help us work the back panel for music. To top off the night he kept us waiting in the rain for 15 mins while he tried to figure out the concept of event traffic. We ended up having to walk to find him. Did I mention it was raining?????

I wanted to let you know that we were very impressed by the service we received from London Limos. We were driven from Winnipeg to Minot, ND by Ken, who was absolutely charming. We could not believe that the 5 1/2 hours went by so quickly, and we were sorry not to spend more time with him. When we make this journey again...and Im sure that we will...we will certainly engage London Limos.

London Limos provided my family and I with exceptional service this past weekend with our driver being courteous and on time. We enjoyed every moment of cruising Winnipeg in our luxurious Limo! Thanks London Limos! We will be using you again next time we come to Winnipeg!

I rented limo services from London Limos for my party. I had 3 different venues and 4 pick ups, each time the driver showed up early. I wasnt really organized for one of the pickups so i caused the driver to have to wait about 20 min, and the guy was still friendly.

A woman named Joban was not only rude but was incredibly vile. Go anywhere but here.

Staff are very friendly, company is very organized and Dave is awesome 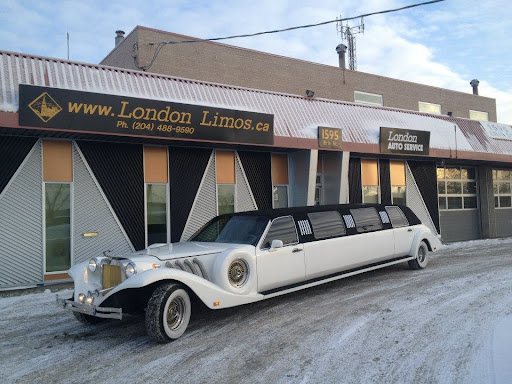 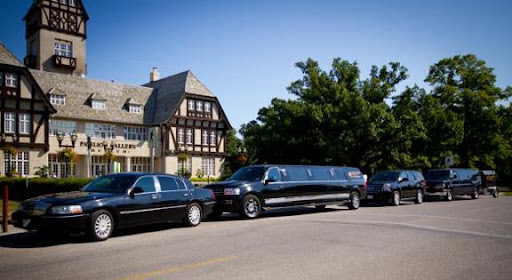