Mr. Stephen Gallagher was an amazing sales dealer. He made my wife and I feel very comfortable and informed. Instead of pushing us at a particular vehicle, Stephen stared by asking us what we would be using the new vehicle for. He then informed us of our options in that class of usage. Once we gave him our budget he was very respectful and kept us within our budget and didnt try to sell us outside that window or oversell us. He gave us time to think and didnt pressure us in any way. Ive purchased several new vehicles and I have to say with sincere honesty that it was the most pleasant experience Ive had in a dealership. I would recommend Stephen to my closest friends and family without feeling at all anxious or worried. He ensured that we were aware and informed during the whole process from start to finish and did so with a patient and friendly demeanor. He demands a quality product of himself and ensures that quality (both experience and vehicle) is met to the highest standard for the client. One of the things that impressed me most was his upfront honesty. If he didnt know the answer to any of our questions he said so and worked to get us the correct answer in a timely fashion; even if he didnt think we would like the answer. Respectfully, Jarrett Cormier

The whole Birchwood group is dispicable. Nothing but scam artists there to waste your time and take your money. Ive had the unfortunate displeasure of having to deal with birchwood Nissan, Infinity, BMW, Hyundai, and Honda. At this point, its no coincidence that they all suck. Worst service, absolutely ZERO remorse for their customers or customer service. I waited at the dealership once for over five hours to have my tires rotated and car washed, and every time I asked how much longer they said "just another 20 minutes".... FIVE HOURS LATER, Im still waiting. Just one of many awful experiences at Birchwood. Im also still waiting to hear back from Nissan (ONE YEAR LATER ID LIKE TO ADD) about parts for my wiper blades. Every time I call theres never anyone I can speak to or anyone who has an answer for me. Yes, I could just go elsewhere but its the principal. Once our financing is up at Hyundai Ill never, EVER, deal with Burchwood again. We literally sold our BMW only because Birchwood is the only BMW place in Winnipeg and we hate them so much. Well find a new luxury car that is sold elsewhere.

I was looking earlier in January of 2014, but couldnt decide what I wanted to do with my current vehicle & passed on a demo suv. Scott Stevenson my sales person called me in early September of 2014 and informed me that the 2014s where on a deal at 0% and that a GM rebate & loyalty rebate was available. We discussed my current situation to keep my old vehicle or to try and get into a new 2014 with better gas mileage & hepl lower my payments with the 0% and rebates. We work on a 2014 Buick Encore with my trade in and he got the biweekly numbers to work so I was still comfortable and I could save gas money and lower my car loan payments. I am very happy with my purchase and would recommend Birchwood to all my family and friends. PS ask for Scott Stevenson and tell them Tony Perrella sent you.

DO YOURSELF A BIG FAVOUR AND STAY AWAY FROM BIRCHWOOD. We got an e-price on a specific car from Avie Erdile and the price was "inclusive of everything and is with 0 down and no trade". The price does not include taxes. Great, the car we wanted at the price we could pay so we went to purchase "our car". Imagine our surprise and frustration when the sales manager said the price was subject to interpretation (theirs of course, apparently we simpletons cant read English) and was actually higher, high enough to put it out of our reach. When we showed them the printed out email in black and white it didnt matter to them. They will not stand behind their own words and that is as DISHONEST as anyone can get!

Just had some service warranty work done and the customer service was absolutely exceptional! Joel and his team were extremely kind and helpful and worked with us to find a suitable time and date, as we are from out of town. They provided us with a vehicle while they were working on ours, and got things done quickly and in a timely manner so we could get back on the road. The facility was very clean and every staff member was friendly and courteous. Would certainly recommend Kia West to anyone. Thank you to Shayne for honouring our warranty, even though we had just gone over the maximum kilometres. Fantastic staff!

Bought a Forte and they went the extra mile in my opinion. Did not have the colour I wanted, but traded with another dealer and I had the car three days later. My previous two cars were Civics and I was looking for something different. This worked out perfect, staff was super friendly and my salesperson knew his stuff and did not pressure me which I appreciated. They even have an on site installer for remote starters which I really wanted, it was already done before I took delivery. Good experience.

Dropped in to Birchwood to check out their used inventory. We were looking to update my 2011 Equinox to something with AWD. Salesman Karl Decksheimer showed us what they had in stock. He showed us a 2014 Nissan Rogue. We took it for a test drive and were very impressed with it. Long story short....before we left the dealership we had made a deal. We were very impressed with Karl. He was very personable yet very professional. Only had the Rogue a week but so far we are very pleased with it.

TERRIBLE experience at Hyundai McPhillips. I was excited to buy a new car last week through Birchwood. That is, up until I had the unfortunate experience of dealing with the sales and management team. False advertisement, along with unprofessional and unfair business practices, caused me to walk away from the sale with literally cash in hand. I will no longer be purchasing my vehicle, or any future vehicle, through Birchwood. SO glad I walked away from the sale.

This was the worst experience I ever had. Sales manager is too money minded. His team is totally unprofessional. Sales representative was dancing in front us. My wife and I were totally disappointed. We could not make a deal at Birchwood Nissan couple years ago because of this Sales Manager (Who was with Birchwood Nissan in those days). This guy is a liar. For him its all about money. Customer is not even there in his list. So much disappointing!!!!

Guzman…Julie was my sales person and she was extremely helpful... The sales managers there helped me set up the purchase in a better way than what I was originally planning. We bought a new Sorento, my wife and I are extremely happy with the vehicle. Everyone there took the time to help make the purchase a great experience…thank you!!! I would highly recommend anyone that is interested in a New Kia to visit Birchwood Kia West

Went to Birchwood Kia on Regent as they had vehicle advertised with "NO TRADE REQUIRED". Found when we got there that it did require $2000 trade-in. Would not honour price advertised, said mistake on their ad. If it was legit mistake, why have they not changed their Kijiji ad after 2 weeks, or are they just trying to entice you in to buy other pricier vehicles. 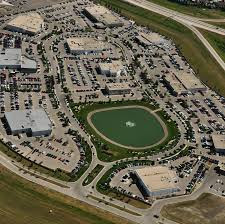 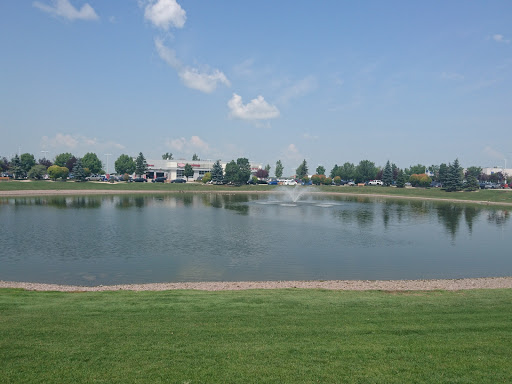 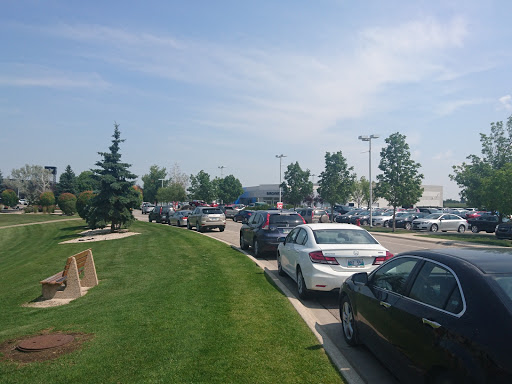 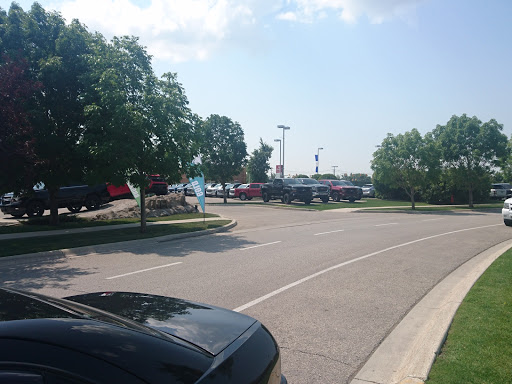